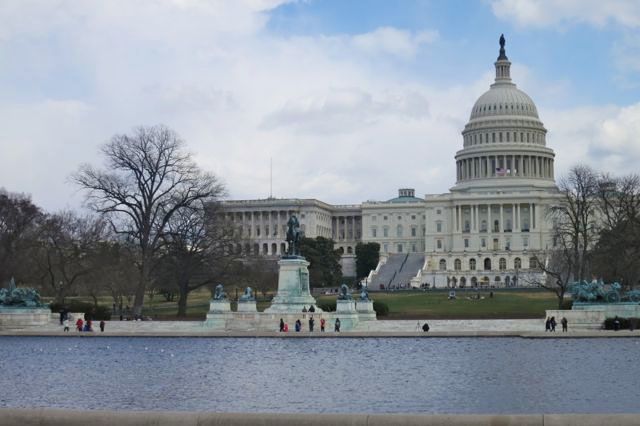 What Chris Pitt knows about the food and culture of Washington, DC’s neighbourhoods is nothing short of amazing. Chris is Director of Outreach and Development of Food Tour Corporation, and they run DC Metro Food Tours. These are free food tours of Washington, DC (they work for tips). I took his tour that ran in the Capital Hill neighbourhood and it was fabulous! Highly recommend it when you’re in Washington. Here are some highlights.

First we start off with a bit of must-know trivia about Washington, DC and I’m glad we did. Washington is an incredibly easy city to get around, like someone actually designed the perfect city with people in mind! The city is a simple grid with numbered streets running vertically and letters of the alphabet running horizontally. Diagonally are streets named after the states. To make sure all the streets have names, the city is divided into four quadrants (NW, NE, SW, + SR) with Capital Hill being the axis point. This means the same address exists in each of the four quadrants, so the quadrant suffix is really important. For example, 1600 Pennsylvania Ave NW is the address for the White House, but 1600 Pennsylvania Ave NE is the address for McDonald’s!

You really need to know which quadrant you’re in! What happens when they run out of letters of the alphabet? Well, this is really interesting too. They name streets with one syllable, like Brad. Then further out, they name streets with two syllables, like Adam. Further out are the three syllable names like Broderick. So when someone gives you their address, you know how far away from the downtown core they live, by syllables! It’s brilliant!

Chris tells stories of the Capital Hill neighbourhood complete with bits of juicy scandal. In between restaurants we walk the neighbourhood and he talks of houses, people Stendra Online and history. In between, we eat. We walk past the army barracks and the band is practicing outside – fantastic!

In between the captivating stories, we eat. Here is the run down of restaurants. 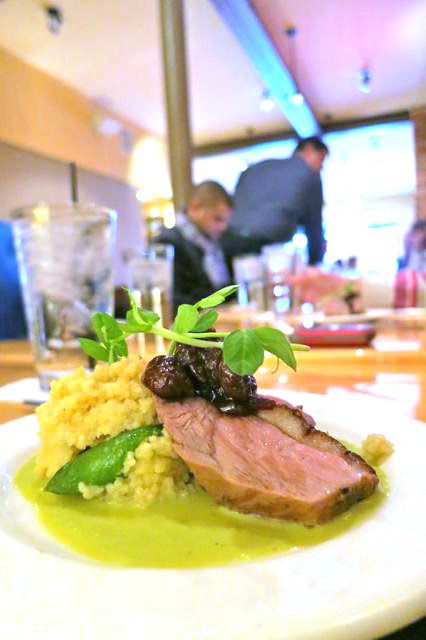 Zest is an American Bistro and our first stop. We sit down to a dish of Seared Duck Breast with Edamame Cous Cous and Cherry Compote. It’s cherry blossom season and cherry dishes appear on restaurant menus all over the city. 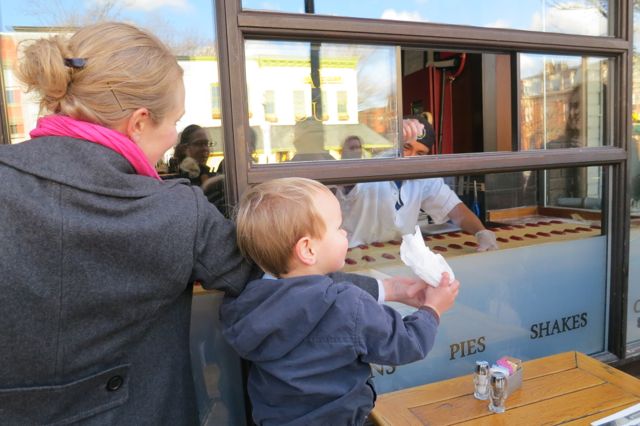 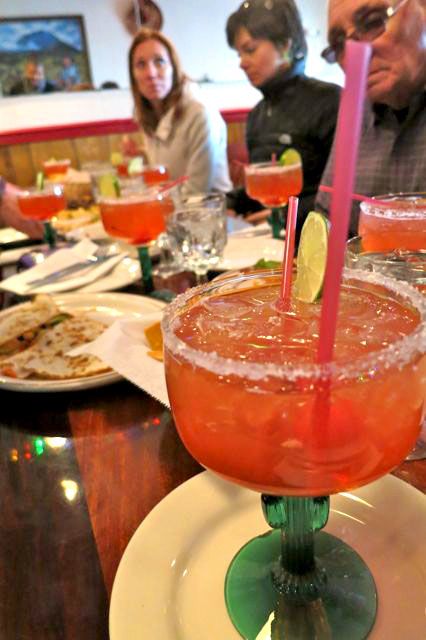 Las Placitas is our second stop. This Salvadoran restaurant puts out platters of delicious ethnic dishes and we feast. To wash it down they serve up Cherry Margaritas in celebration of the Cherry Blossom Festival. It’s all fantastic fare. 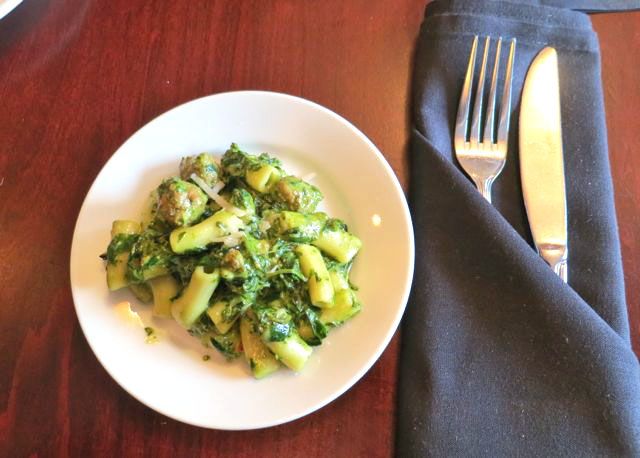 Another walk through a different part of the neighbourhood and we finish off at Lavagna Ristorante, an Italian farm to table eaterie. Here we’re served up a fantastic dish of pesto rigatoni with in-house made fennel sausages. They finish us off with a dessert of Mascarpone Cream and Sweet Washington Cherries.

People who take this tour are foodies who want to experience something deliciously new. We all commune around the same table, break bread, make new friends and learn interesting facts that make us richer. It’s a great experience and one to do again and again. 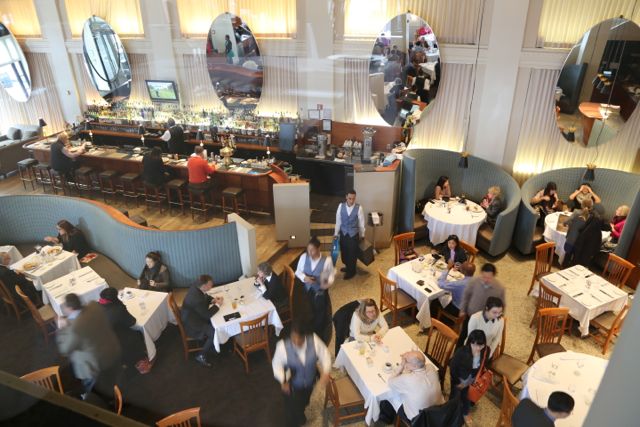 I’m in Washington, DC for a food press trip and eating gourmet morning, noon and night. I’ve eaten at fine dining opulent restaurants and casual, I’ve had Oprah Winfrey’s chef cook for me and gone out with a colleague of Julia Childs. It’s been a great feast of the senses in a city I’ve fallen head over heals in love with.

Jon and I waked into this beautiful restaurant and came face to face with a sea of black suits. Apparently Newt Gingrich has an office right upstairs along with many powerful lobbyists so you never know who you’re going to see here. 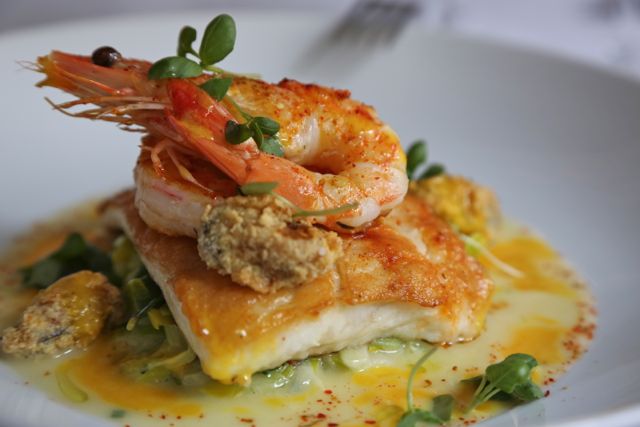 Owner, Chef Jeff Tunks is from Louisiana and brings his Louisiana-style cuisine to DC with some fantastic Gulf coast ingredients. We had his Fluke Bouillabaisse. It’s a deconstructed bouillabaisse with crispy mussels, saffron butter, large shrimp with what can only be described as Louisiana spices on them.

Chef de Cuisine Matt Kuhn is from South Carolina and brings his style of cuisine with dishes like the “Pork Dip” Po’ Boy. It play australian pokies online was an amazingly sloppy sandwich with flavour dripping everywhere. It has braised pork, Benton’s Country Ham (yes, they buy from trusted sources and promote their choices) with house pickled banana peppers for a smooth heat and sweet potato aioli for dipping – delic! 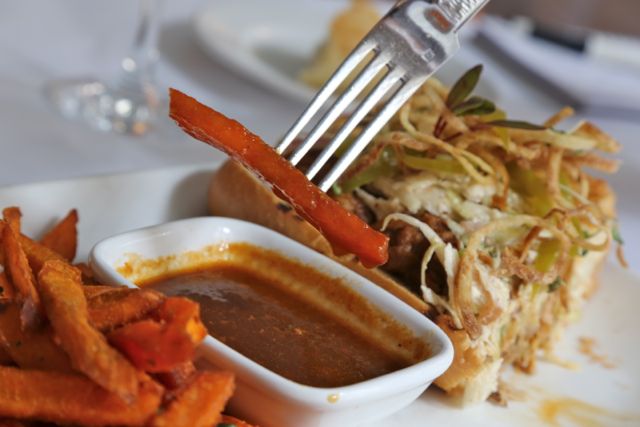 DC Coast has a great menu with incredibly reasonable prices. No one lingers casually over food here, they’re serious, efficient – in and out yet incredibly demanding. The house made bread is hot, warm and yeasty tasting. The texture is moist and chewy – gotta love a restaurant with great bread! 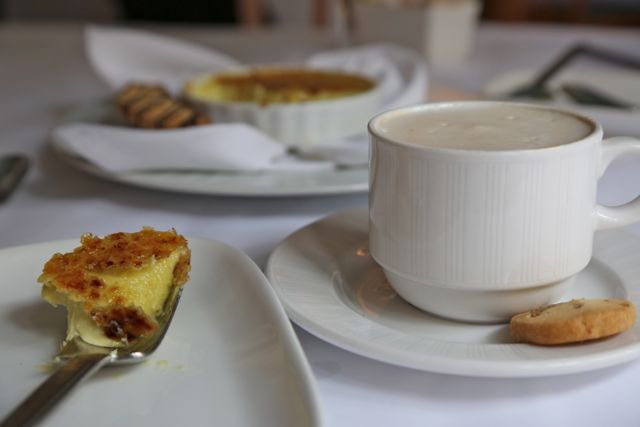 The restaurant has a dining balcony. Giant mirrors are angled on the walls downstairs so the balcony diners can catch the action in the main dining room. When you go, ask to dine on the main level, although having a view to the action below isn’t as bad either. If all restaurants are like this in DC, I’d love to live here. Click here for more pics!